Orama Filmworks was founded by Cheryl and Leo Staurulakis 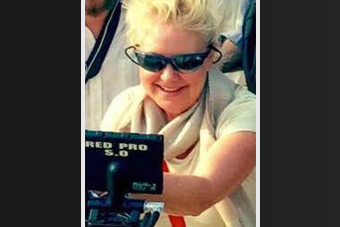 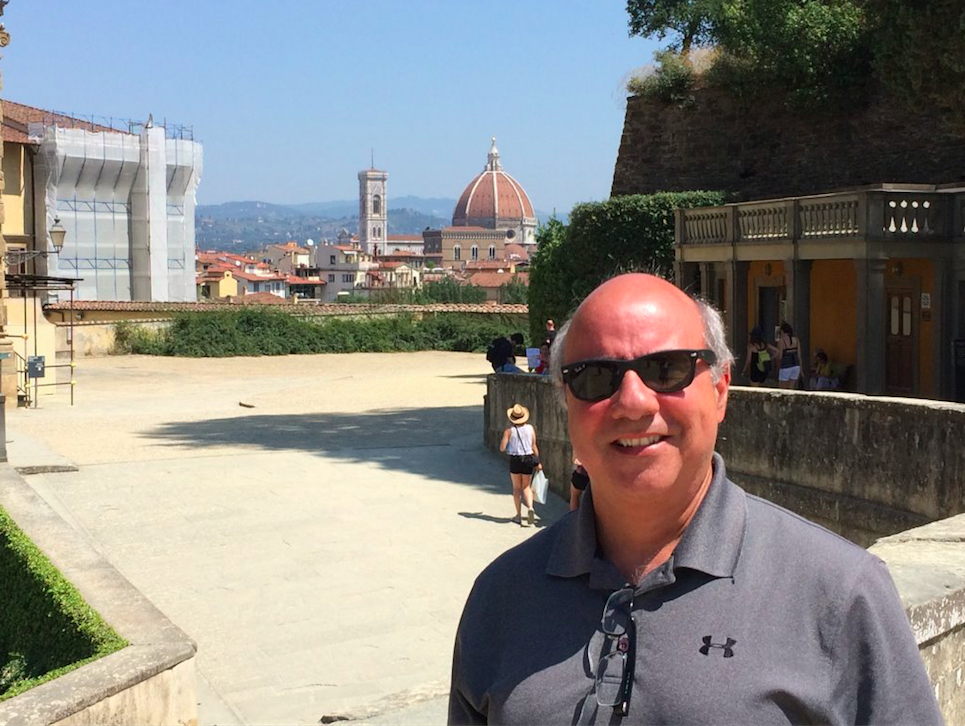 Cheryl has spent the last 30 years raising millions of dollars for philanthropic projects helping organizations and programs within the USA and globally. She is a board member on the Leadership Advisory Board, Johns Hopkins Medicine, Division of Rheumatology and a Partner with Partners In Discovery. Cheryl’s diverse background and experience has allowed her to apply her talents to film production.

Cheryl and her husband Leo are founders of Orama Filmworks. Their goal is to bring the works of talented writers and directors to an audience with their producing skills and knowledge.  Cheryl is also a co-founder of The Global Film Fund.  GFF is a non-profit organization whose mission is to support the production and distribution of films that educate the public and raise awareness about important world or domestic health, cultural, historic and social issues. GFF’s mission is to benefit mankind by having a positive and measureable impact around the world through these films and other communication vehicles.

Realizing the power of film has lead to her involvement as the Outreach/Impact Producer for the award winning documentary Someone You Love: The HPV Epidemic narrated by Vanessa Williams (Eraser) and Executive Producer of Lady Ganga: Nilza’s Story.  Someone You Love: The HPV Epidemic is the recipient of the “Power of Film Award” – 2015 Beloit International Film Festival, “Best in Fest Award” – 2015 North Hollywood Film Festival, it received a “Best Documentary” Nomination – 2014 Carmel International Film Festival and is being screened across the United States and Europe as an educational tool to educate and inspire.  Lady Ganga: Nilza’s Story is screening around the world to educate and inspire women in low and middle-income countries to attend cervical cancer screening camps.  Lady Ganga: Nilza’s Story is the recipient of the “Grand Prize – International Humanitarian Award” at the 2016 Rhode Island International Film Festival and was screened before the United Nations on World Cancer Day 2016.

Currently Cheryl is producing several other projects, Frisco Bombers, a biographical urban drama written by Antwone Fisher and directed by Rockmond Dunbar (Sons of Anarchy) and The Night, a foreign film starring Shahab Hosseini, star of the Oscar winning picture, The Salesman.